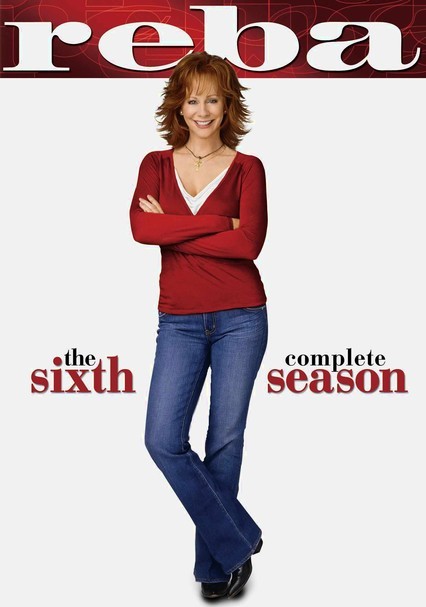 2006 NR 4h 29m DVD
In this hit sitcom's sixth and final season, Reba McEntire returns as Reba Hart, a single mother who, with her own inimitable style, deals with domestic dramas large and small, such as when she helps her suspicious ex-husband spy on his new wife. Reba also locks horns with son-in-law Van over their real estate clients, discovers that daughter Cheyenne is pregnant again, and clashes with independent-minded teenager Kyra when she moves back in.