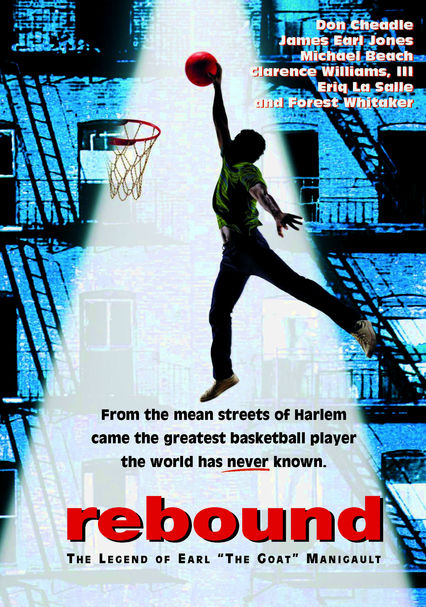 1996 R 1h 51m DVD
Earl "The Goat" Manigault was a playground basketball legend in Harlem, an idol to future NBA Hall of Famers. He could run like a gazelle and jump to heights no one thought possible (especially for a guy who was only 6' 2"). Manigault was destined for greatness on the courts of the NBA, but his personal demons conspired to sidetrack him. This docudrama finally tells the tale of one of basketball's greatest unsung heroes.