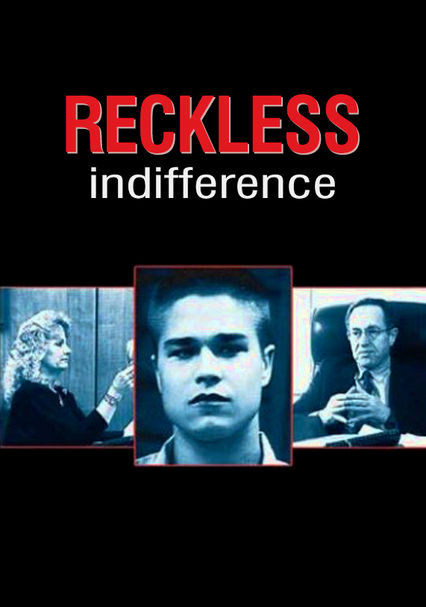 2000 NR 1h 50m DVD
Shining a light on the criminal justice system as it pertains to the middle class, this compelling documentary traces the tragic chain of events that led to the murder of a Los Angeles teenager, who just so happened to be the son of an LAPD officer. In the wake of an emotional trial, four teens -- only one of whom wielded a weapon -- were convicted of first-degree murder and sent to prison for the rest of their lives.