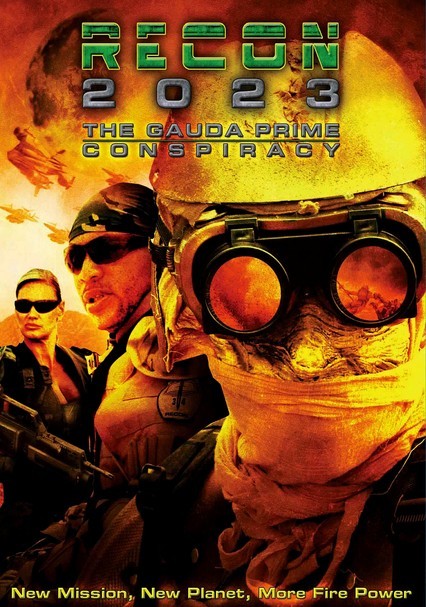 2009 NR 1h 41m DVD
After 23 tumultuous years, the Ma'hars continue to invade Earth, and it's up to a crack military team -- led by the fearless Lt. Sharp (Andy Bradshaw) -- to destroy a key Ma'har weapon before it's launched in the deserts of Gauda Prime. The action and intrigue continue in the third installment of director Christian Viel's space epic. The film premiered at the Sci-Fi-London Film Festival in 2009.