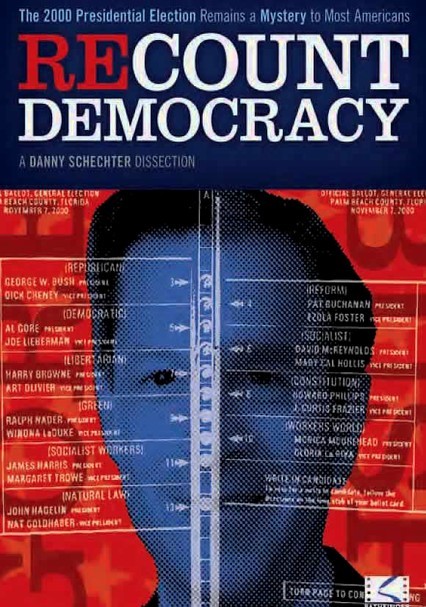 2002 NR 1h 14m DVD
This compelling investigative documentary examines the controversy surrounding the possible voting irregularities in Florida during the hotly contested 2000 presidential election. The program looks into various voting rights violations; the claims that the votes of 180,000 Floridians -- primarily racial minorities and lower income individuals -- weren't counted; and the efforts to undermine and prevent the recount process.