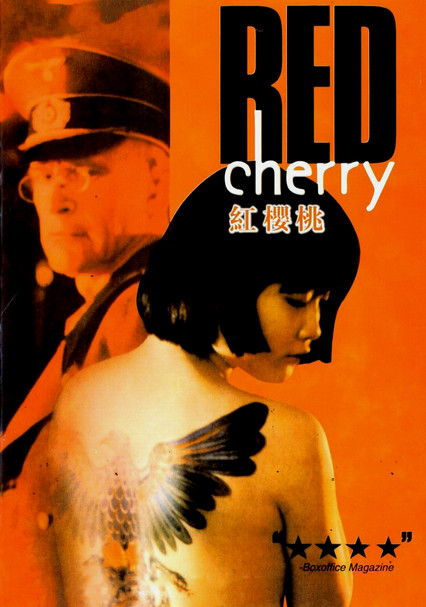 1995 NR 2h 0m DVD
Two Chinese students studying in Moscow at the outbreak of World War II are caught up in the cruelties of war when the Nazis invade Russia. Chuchu, a 13-year-old girl, is captured when the German forces occupy her youth summer camp. Back in Moscow, Luo, a 12-year-old boy, delivers casualty reports to Russian soldiers' families. This heartbreaking true story uses Mandarin, Russian and German dialogue to convey a sense of realism.