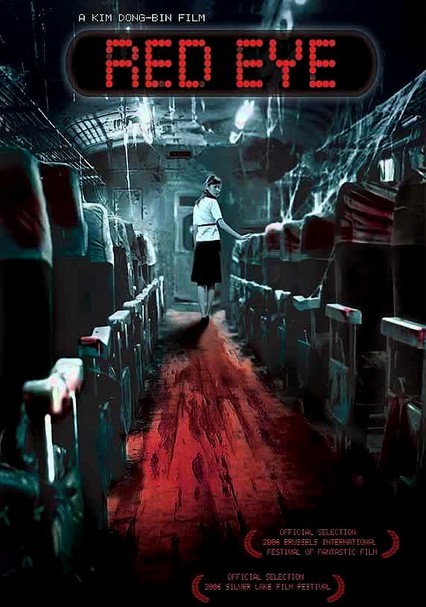 2005 NR 1h 36m DVD
Oh Mi-sun (Shin-yeong Jang) starts her new job as a railroad attendant on board an overnight train headed from Seoul to the southern coast. She doesn't believe the rumors that ghosts haunt several of the cars -- until she starts having seriously freaky visions. The haunted cars were involved in a prior train wreck that took the lives of more than 100 people, and now the possessed train is trying to take care of unfinished business.