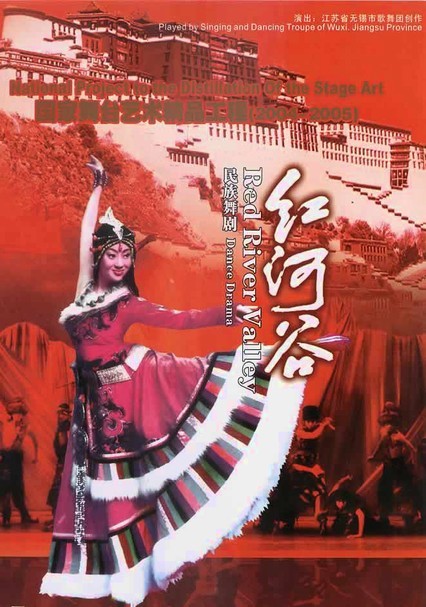 2008 NR 1h 32m DVD
The stories of a young couple and a pair of British men intertwine against the dramatic backdrop of Britain's 1904 invasion of Tibet in this gorgeously shot historical epic, based on the book Bayonets to Lhasa by Peter Fleming. Rescued from a sacrifice to a river god, a Chinese country girl reinvents herself as Snow Dawa and falls for the son of a Tibetan servant. The couple comes to the aid of two Brits with differing views of Tibet.