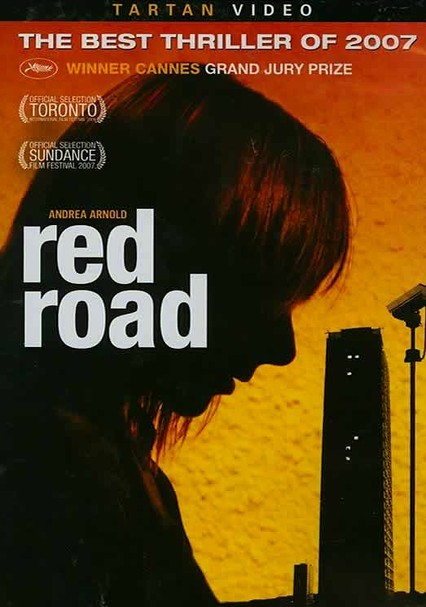 2006 NR 1h 53m DVD
In director Andrea Arnold's taut thriller, which captured the 2006 Cannes Jury Prize, far-removed Jackie (Kate Dickie) uses her job as a security surveillance monitor to zoom in on her little corner of Glasgow, Scotland, via cameras placed throughout the city. One day, she sees the familiar face of Clyde (Tony Curran), a man whom she never imagined she would see again -- and who figures prominently in a dark episode of Jackie's past.