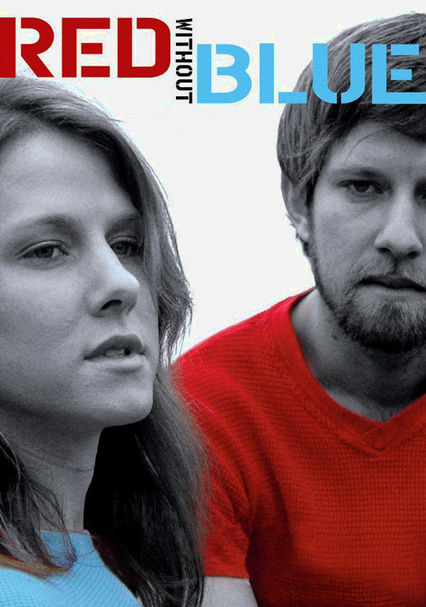 2007 NR 1h 14m DVD
This provocative and insightful film documents three years in the lives of identical twins Mark and Alex Farley as they come to terms not only with their homosexuality, but also with Alex's decision to transition from male to female. Haunted by a troubled past -- including divorced parents, discrimination and a joint suicide attempt -- the brothers struggle to affirm their identity and learn what it means to be a family outside of traditional norms.