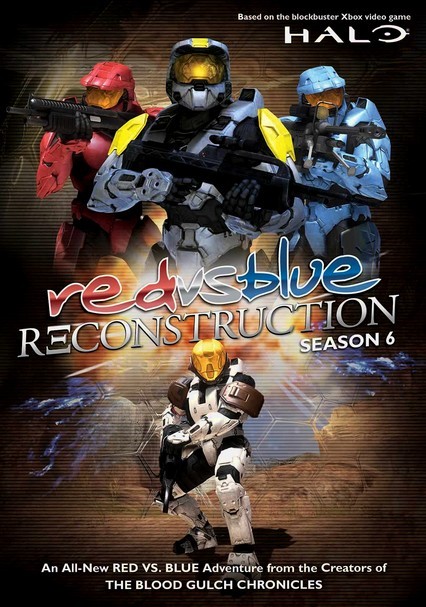 2008 TV-MA 2h 0m DVD
After battling to a stalemate in Blood Gulch, the Red and Blue teams form a tenuous alliance to combat a new threat spawned by a secret government experiment gone awry in this machinima series based on the Halo video game franchise. As in the original series, humor and action mix as Sarge, Caboose, Simmons, Church and other team members join Agent Washington to battle the menace in this first full-length sequel to "The Blood Gulch Chronicles."