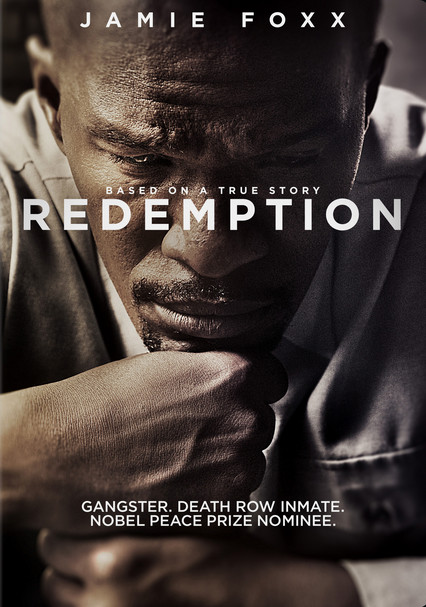 2004 R 1h 33m DVD
When her son Charles falls in with the infamous Crips street gang, Professor Barbara Becnel (Lynn Whitfield) decides to write a book about them. Eventually, she lands an interview with the gang's founder, Stan "Tookie" Williams (Jamie Foxx), who's imprisoned in San Quentin. Their real-life meeting marks the beginning of redemption for Tookie -- a path that will eventually earn the reformed gang-banger two Nobel Prize nominations.