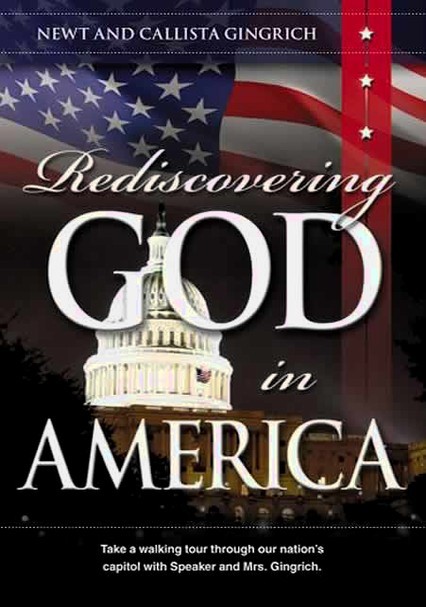 2007 NR 0h 56m DVD
Join former House Speaker Newt Gingrich and his wife, Callista, on a tour of the nation's capital in this documentary released in concert with Gingrich's book by the same name that explores the role of religious faith in American politics. Highlights include stops at the National Archives, Arlington National Cemetery, the Library of Congress, the Lincoln Memorial, the U.S. Capitol Building, the White House and the Washington Monument.