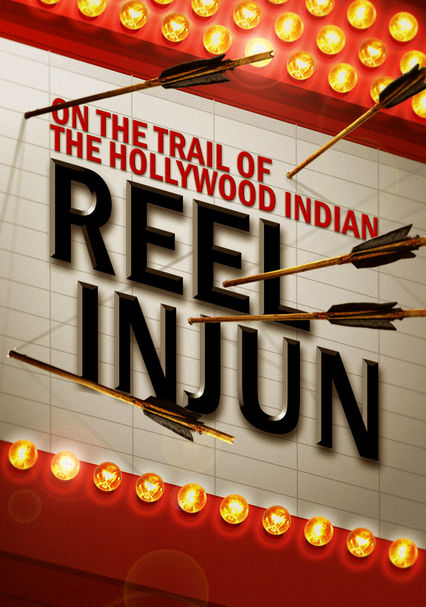 2009 NR 1h 25m DVD
This engrossing documentary reveals the film industry's effect on the experiences of North American native people in the United States and Canada, who've been depicted in movies in a variety of ways -- many of them wildly inaccurate.