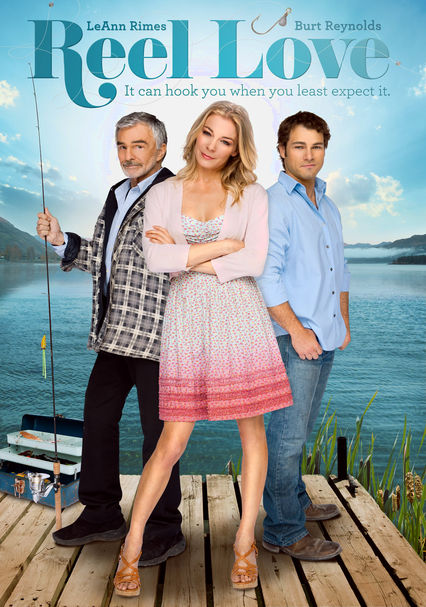 2011 NR 1h 30m DVD
A big-city girl returns to her small-town roots after a family emergency. There, she embarks on a soul-searching journey to reconnect with family and friends and find meaningful romance along the way.

Parents need to know that this made-for-TV movie features some positive messages about family, home, and reconnecting with one's roots. It also contains lots of salty vocab ("hell," "damn," "bitch," "ass"), and some mildly risqué humor about sex, marital infidelity, and breast augmentation. Arguing is minimal, but one disagreement leads to someone being punched. Drinking (beer, cocktails) is frequent and drunken behavior is visible. A Mercedes-Benz and GMC truck is frequently visible, as are logos for Coleman and other products.

An argument leads to someone getting punched. The death of a parent is briefly discussed, but no details are offered. Contains references to soldiers deploying to the Iraq War.

The film underscores the importance of family and community.

Cars like Mercedes-Benz and GMC trucks are visible; the Coleman logo is also prominently displayed. Food brands like Quaker, Tropicana, and Pepsi are visible in one scene.