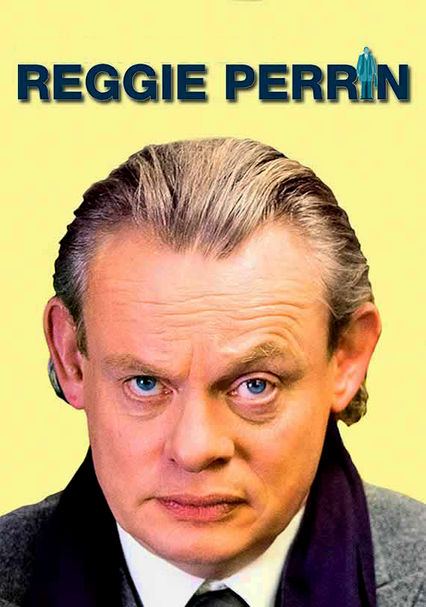 2009 NR 1 season
Martin Clunes stars in this updated BBC comedy (based on a popular sitcom of the 1970s) as Reginald Perrin, an executive who oversees the production of disposable razors -- and his own midlife crisis -- while working for the Groomtech company.

In this update of a 1970s BBC sitcom, Martin Clunes plays a gainfully employed, happily married and utterly bored marketing exec who increasingly inhabits a fantasy world -- one in which a comely colleague figures prominently -- to escape real life.