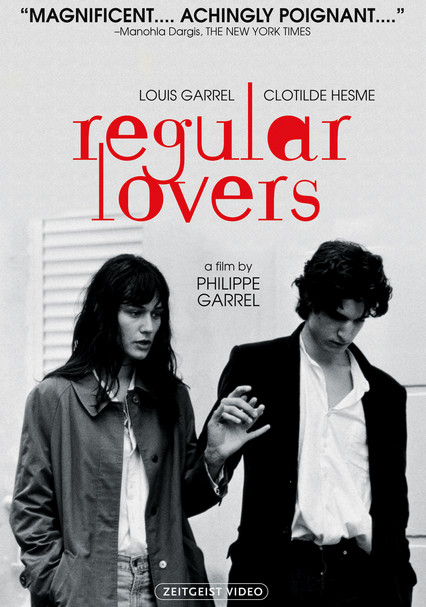 2005 NR 2h 55m DVD
Three young Parisians (Louis Garrel, Clotilde Hesme and Julien Lucas) alternately find passion and passivity amid the violent rioting, turmoil and near-revolution of 1968. Philippe Garrel directs his son, Louis, in this revisionist homage to a tumultuous but ever-romantic Paris of the 1960s. Shot in stunning black-and-white with authentic period detail, the film has oft been compared with Bernardo Bertolucci's The Dreamers, which depicts many of the same events.