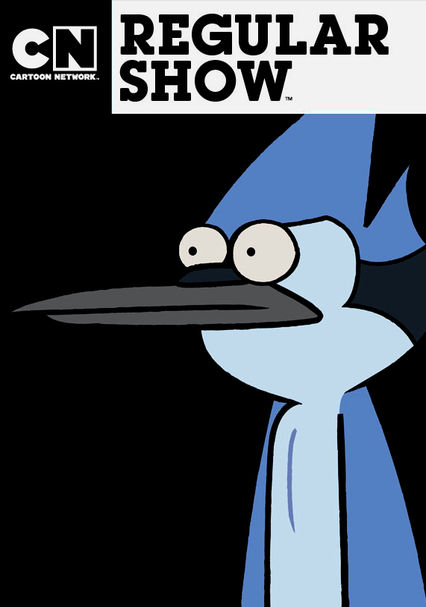 2010 NR 1 season
Nothing is as you'd expect in this offbeat animated series about a raccoon and a blue jay who have day jobs keeping grounds at a local park and trying to please their unconventional boss -- a walking, talking taskmaster of a gumball machine.

Blue Jay Mordecai and raccoon Rigby work as park groundskeepers, but their attempts to do as little as possible often result in surreal misadventures. Meanwhile, their living gumball machine boss tries to keep the slackers in line. This disc includes 12 episodes from Season 1 and Season 2.

Parents need to know that this animated series is pretty edgy for non-Adult Swim Cartoon Network fare. It includes a fair amount of fantasy violence (kicking, punching, throwing, etc.) and some crude humor that isn't age-appropriate for younger tweens. There's also some salty language ("pissed," "screwed," "crap"), and characters are seen drinking beer, sometimes to the point where they act drunk and/or get sick. Occasional secondary characters are based on racial/ethnic stereotypes.

Mordecai has a crush on a cardinal.

Lots of fantasy violence (kicking, throwing, punching, shoving, etc.), but no one really gets injured.

The show isn't out to convey any specific constructive messages/take-aways. But you could argue that it promotes creativity with its interesting storylines and characters.

Beer drinking is visible; occasionally someone gets drunk and/or sick as a result.