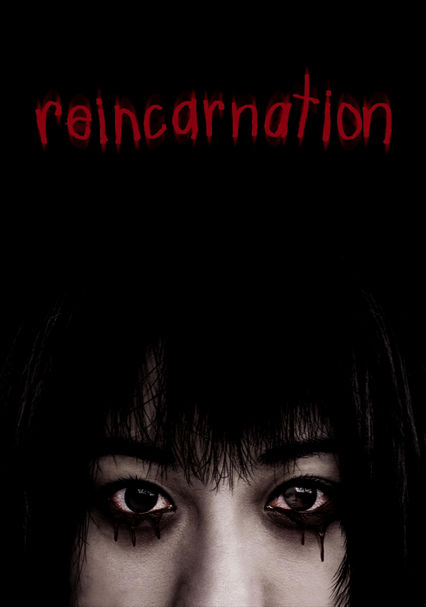 2007 R 1h 35m DVD
A Japanese actress (Yûka) comes face to face with a slew of restless spirits when she signs on to star in a horror film -- the true story of a crazed professor's murderous rampage that left 11 victims, including his young daughter, in its wake. But the film is being shot at the very site where the grisly killings took place. Takashi Shimizu (The Grudge) directs this darkly mesmerizing tale of crime, punishment and redemption.