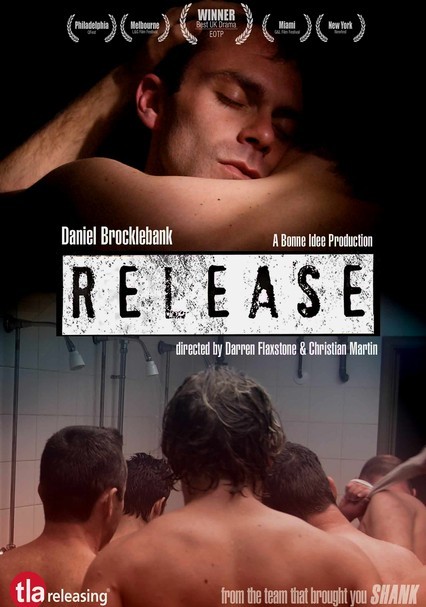 2010 NR 1h 27m DVD
Darren Flaxstone and Christian Martin's drama finds priest Jack Gillie (Daniel Brocklebank) imprisoned for a crime that the other inmates assume is pedophilia. When he defends his teenage cellmate, Rook (Wayne Virgo), from vicious gangster Max (Bernie Hodges), Jack becomes a target. He finds solace in a love affair with guard Martin (Garry Summers), but violence threatens his chance for a future with Martin after his release.