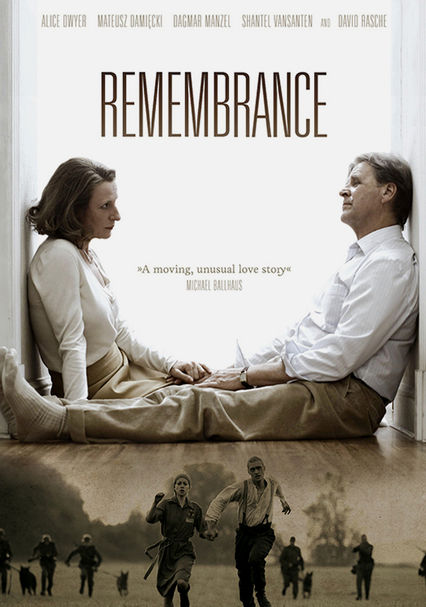 2011 NR 1h 51m DVD
Hannah, a young Jewish girl, is rescued from a concentration camp by her Polish boyfriend, and believes he died after their perilous escape. More than 30 years later, the married Hannah faces an emotional crisis when she learns he's alive.