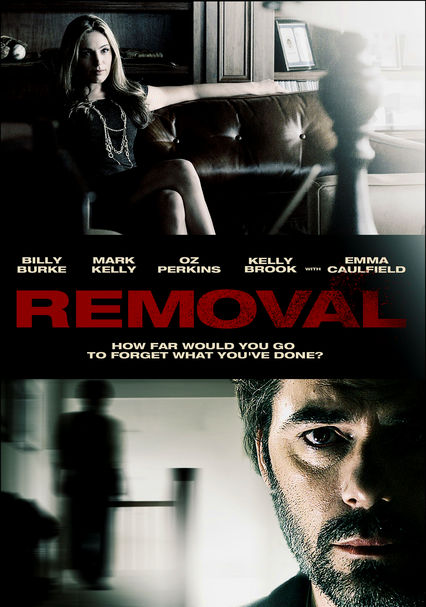 2010 R 1h 31m DVD
Everyman Cole Hindin (Mark Kelly) has been in a downward spiral since he witnessed a bloody murder-suicide. With his wife about to leave him, the self-medicating Cole faces a daunting task at his cleaning job that makes him doubt what little sanity he has left. Arrogant Henry Sharpe (Oz Perkins) hires Cole to clean his mansion overnight, but a mysterious red stain revives Cole's terrifying hallucinations and makes him ask where Henry's wife is.