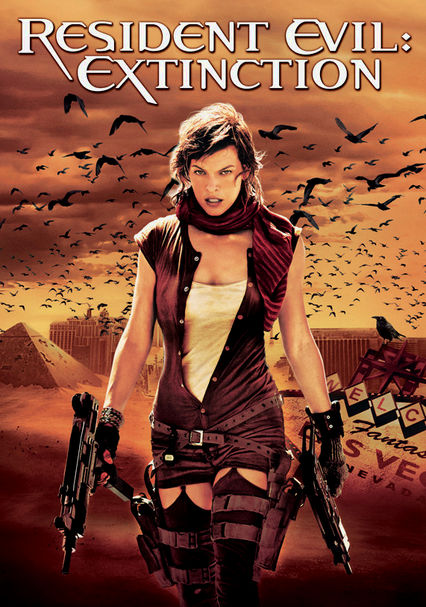 2007 R 1h 34m DVD
In another installment of the Resident Evil series, Milla Jovovich returns as zombie-killing soldier Alice, who's left to roam the ruins of Las Vegas with a small band of survivors when a string of viral outbreaks nearly wipes out humankind.