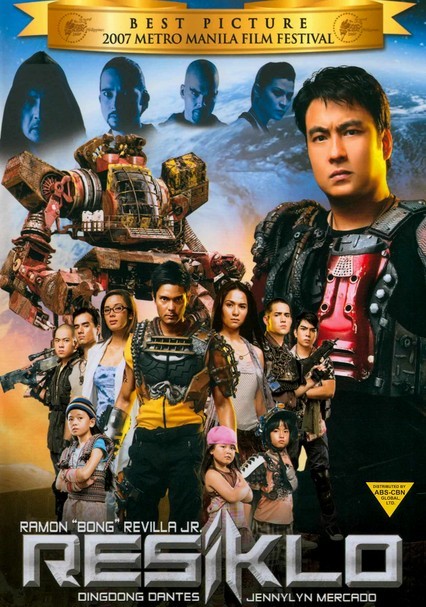 2008 NR 1h 50m DVD
In a futuristic world where the planet has been overrun by alien invaders known as Balangs, a small group of human survivors in the Philippines (led by Ramon "Bong" Revilla Jr.) is fighting back with makeshift weapons they've fashioned out of scraps. As they fend off their extraterrestrial attackers with little more than guts and ingenuity, the resistance fighters also discover why Earth was invaded in the first place.