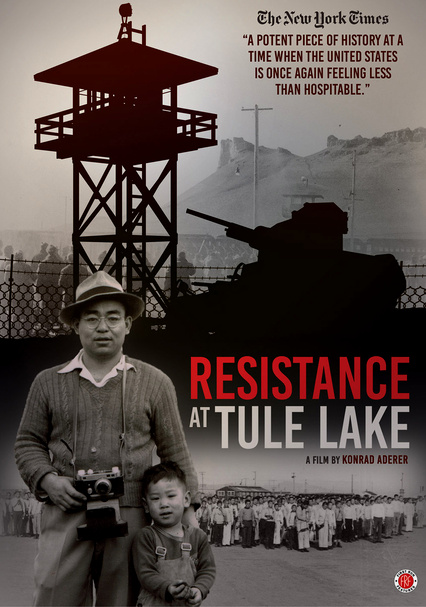 2018 NR 1h 18m DVD
"Resistance at Tule Lake" tells the long-suppressed story of 12,000 Japanese Americans who dared to resist the U.S. government's program of mass incarceration during World War II. Branded as "disloyals" and imprisoned at Tule Lake Segregation Center, they continued to protest in the face of militarized violence, and thousands renounced their U.S. citizenship. Giving voice to experiences that have been marginalized for over 70 years, this new documentary directed by Japanese American filmmaker Konrad Aderer challenges the nationalist, one-sided ideal of wartime "loyalty."