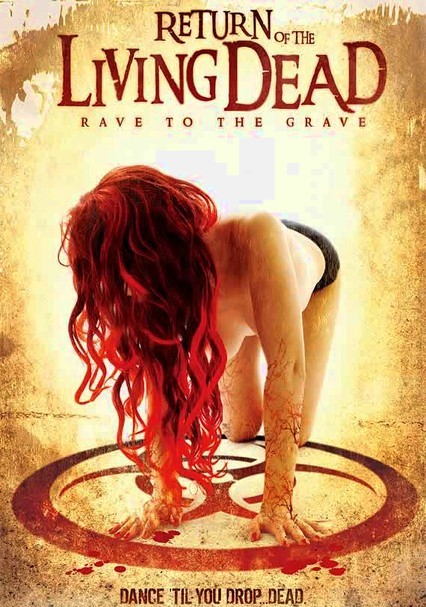 2005 R 1h 26m DVD
Taking the Living Dead franchise another step further, this campy sequel finds the survivors of the Necropolis reviving bad habits and snooping around Uncle Charles's experiments. When they uncover a container filled with a substance called Trioxyn-5, they assume it must be safe and start selling it as a party drug. But when a Halloween rave transforms hundreds of Trioxyn-5 users into flesh-eating zombies, the scene gets way out of hand.