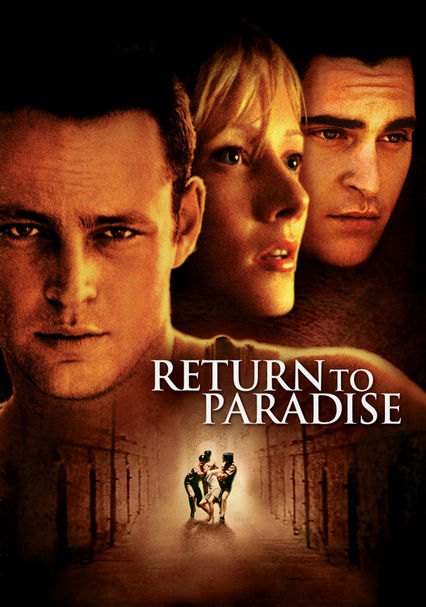 1998 R 1h 52m DVD
Americans Lewis (Joaquin Phoenix), Sheriff (Vince Vaughn) and Tony (David Conrad) spend a carefree summer together on the beaches of Malaysia. Two years later, a lawyer (Anne Heche) tells Sheriff and Tony that Lewis has been sentenced to death for drug trafficking. If both go back to claim their share of the drugs, each will go to prison for three years; if only one goes, he'll be jailed for six years. If both refuse, Lewis will die.