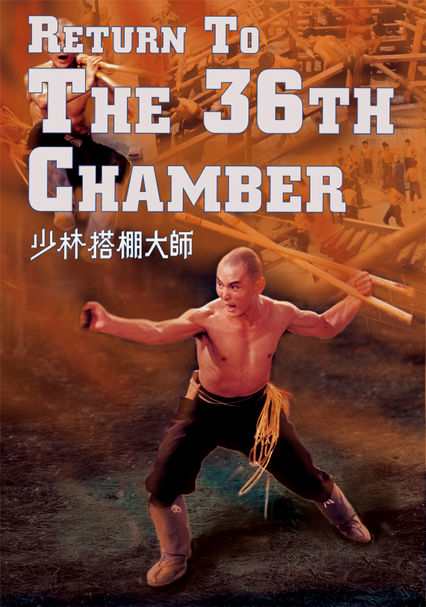 1980 NR 1h 39m DVD
A small-time scammer trains for revenge when thugs prey upon innocent factory workers in this Shaw Brothers classic, which takes its cues from The 36th Chamber of Shaolin (1978) and sets the stage for Disciples of the 36th Chamber (1985). In an effort to help the workers fight injustice, the former con man studies the moves of Shaolin temple monks. Soon enough, he's introducing his enemies to his signature brand of "rooftop kung fu."