Return to the Rafters 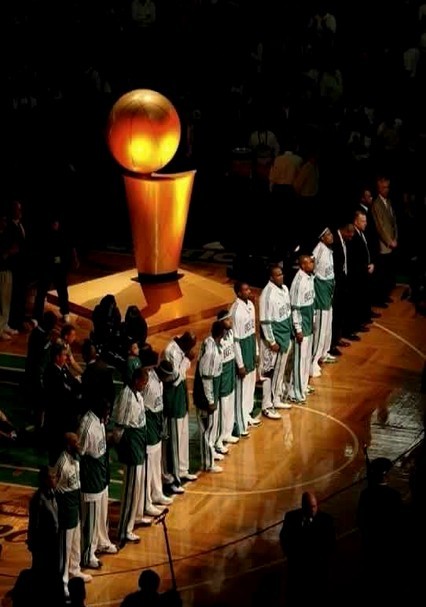 Return to the Rafters

2008 NR 1h 30m DVD
Following the death of team president and former coach Red Auerbach in 2006, general manager Danny Ainge and head coach Doc Rivers fight to return the Boston Celtics to the glory of Auerbach's heyday 25 years earlier. Off the court, pressures mount as Ainge and Rivers must transform the players into a team worthy of a championship. Slowly but surely, the plan begins to work in this thrilling record of a historic season.