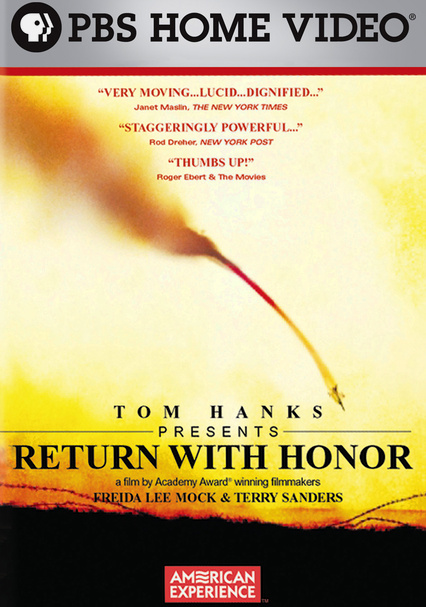 1999 NR 1h 48m DVD
Oscar-winning filmmakers Freida Lee Mock and Terry Sanders present the stories of the brave American fighter pilots who were shot down over North Vietnam and survived torture, solitary confinement and other harrowing experiences as prisoners of war. Among other honored veterans, the documentary features Everett Alvarez, the first American pilot captured by the Vietnamese, who was held captive for eight-and-a-half years.