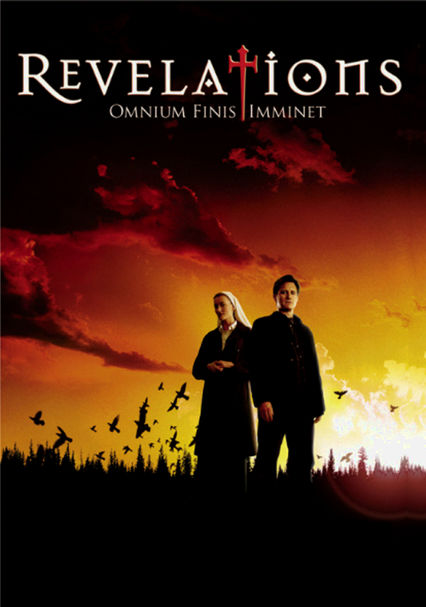 2005 NR 1 season
In this thrilling miniseries, a Harvard physicist whose daughter was slain by Devil worshipers and a devout nun who believes that apocalyptic biblical prophecies are finally coming true team up to save the world from Armageddon.

Still reeling from the murder of his daughter at the hand of Satanists, Harvard physicist Dr. Richard Massey becomes convinced that Armageddon is nigh, and he teams with devout nun Sister Josepha Montafiore to stave off the coming apocalypse.