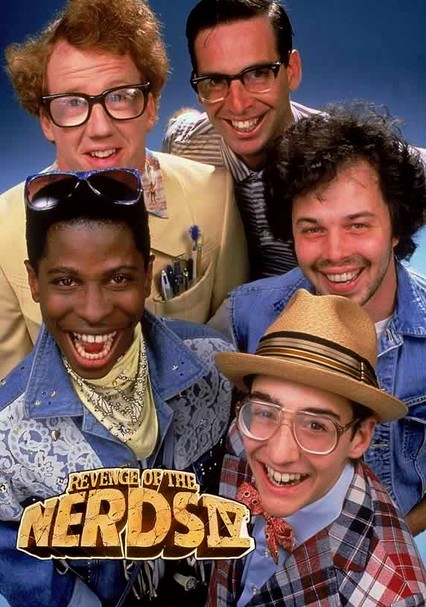 1994 NR 1h 28m DVD
Lewis (Robert Carradine) and his nerdy pals gather to celebrate the wedding of Booger (Curtis Armstrong), who's all set to marry the daughter of Aaron Humphrey (Joseph Bologna), a wealthy nerd-hating Republican with political aspirations. While the nerds alienate the upper-crust guests with their geek-tastic parties, Humphrey conspires to keep Booger out of the family in this made-for-television installment of the celebrated franchise.