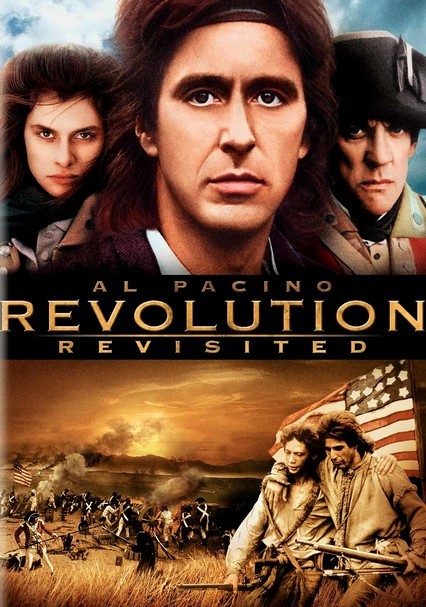 1985 PG-13 1h 55m DVD
Director Hugh Hudson adds optional narration and a new introduction to his 1985 period piece about the American Revolution, which stars Al Pacino as a New York trapper who becomes a reluctant revolutionary when his son (Dexter Fletcher) is drafted to fight. Donald Sutherland, Nastassja Kinski and Joan Plowright round out the film's cast, with singer Annie Lennox making a brief appearance as a "liberty woman."