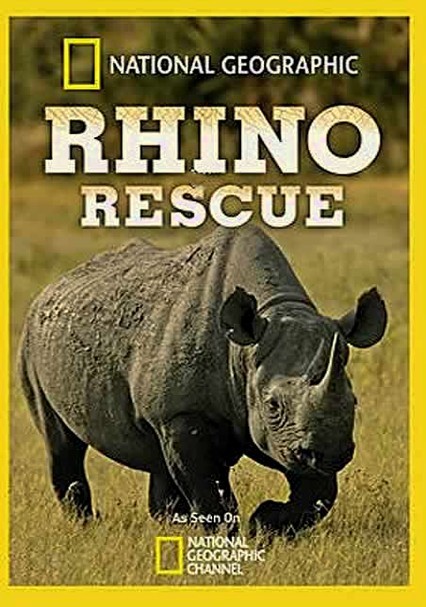 2009 NR 0h 50m DVD
Beverly Joubert and Dereck Joubert produce and direct this National Geographic documentary that recounts their efforts to rescue black rhinos from extinction. Targeted by poachers, the worldwide population of black rhinos has diminished at an alarming rate, now totaling less than 4,000. Aided by the Botswana Defense Force, the Jouberts helm a historic effort to remove the rhinos from harm's way and relocate them.