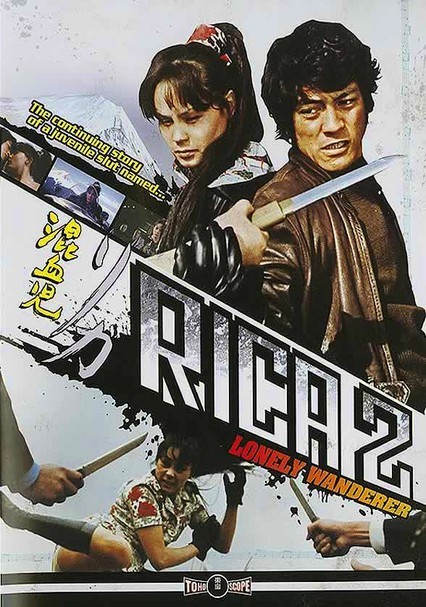 1973 NR 1h 23m DVD
When one of her friends goes missing after a nearby ship sinks under baffling circumstances, sultry martial arts gangster Rica (Rika Aoki) goes on a lethal rampage against violent underworld thugs to locate her pal. But as the bodies start to pile up -- some by Rica's hand, others by mysterious assassins -- Rica realizes the conspiracy may run deeper than she expected. Kô Nakahira directs this sexploitation action-thriller from Japan.