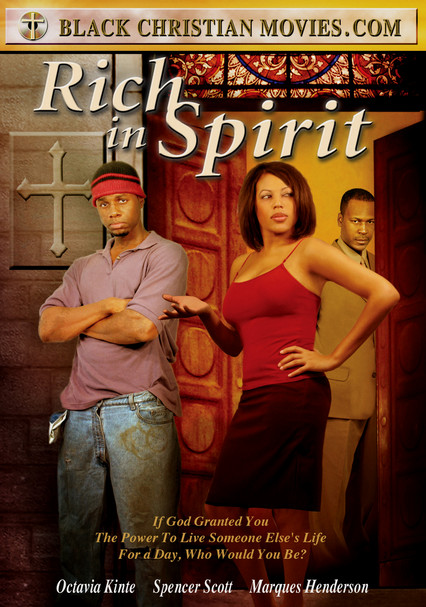 2007 NR 1h 17m DVD
In this inspirational independent drama, a homeless man named Malik (Marquis Henderson) miraculously switches bodies with a preacher named Ray (Spencer Scott), and the two men begin to see the world differently after walking in each other's shoes. Although Ray once believed that anyone could have a good life if they simply worked hard, living on the streets gives him a taste of what it's like to be truly down and out.