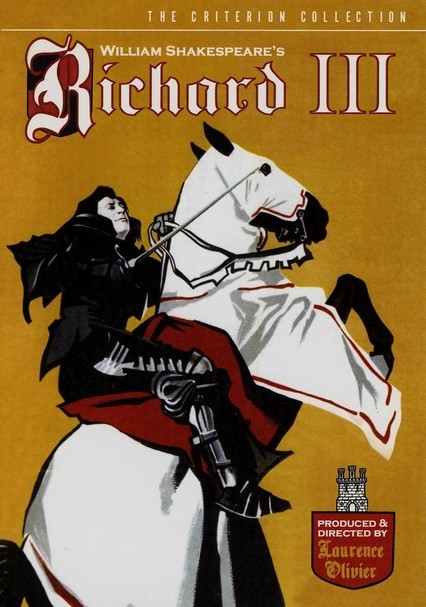 1955 NR 2h 39m DVD
Laurence Olivier stars as England's storied ruling monarch in one of Shakespeare's greatest historical drama. In a Machiavellian masterstroke, Richard III plays relatives against each other and ascends to the throne amid the War of the Roses. But things start to go bad when he murders two young princes he'd imprisoned in the infamous Tower of London. Cedric Hardwicke, John Gielgud and Ralph Richardson co-star.