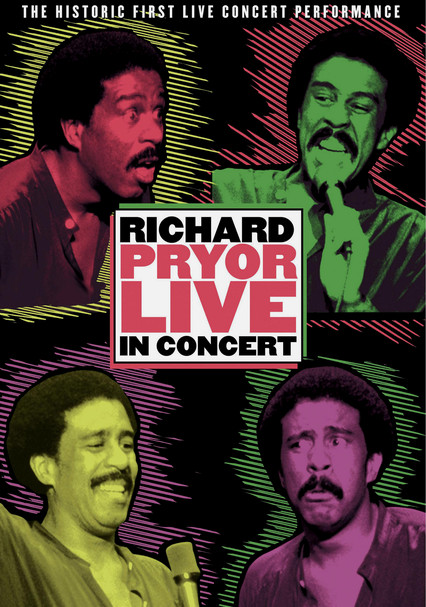 1979 NR 1h 18m DVD
The first -- and some say the best -- of Richard Pryor's legendary concert films, this work captures the comedian before a Long Beach, Calif., crowd in 1979. Pryor goes from imitating a drinking deer to a woman debating about going into the woods. Delivering dead-on impersonations with colorful language and stinging, insightful wit, the comic roasts a range of topics, including race, the police and his favorite target -- himself.