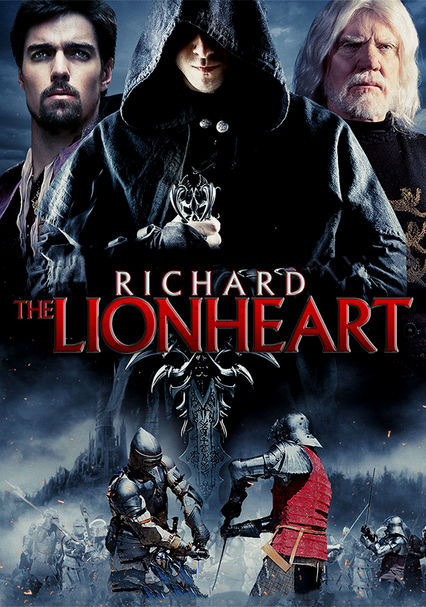 2013 R 1h 44m DVD
The aging King Henry II has chosen his son Richard to lead England in the coming war against France. To test Richard's loyalty, honor and skill, Henry sends him to a hellish prison in which the captives must fight a never-ending stream of enemies in order to survive. As Richard overcomes each new challenger, his strength, ingenuity and character are proven, and the legend of Richard the Lionheart is born.