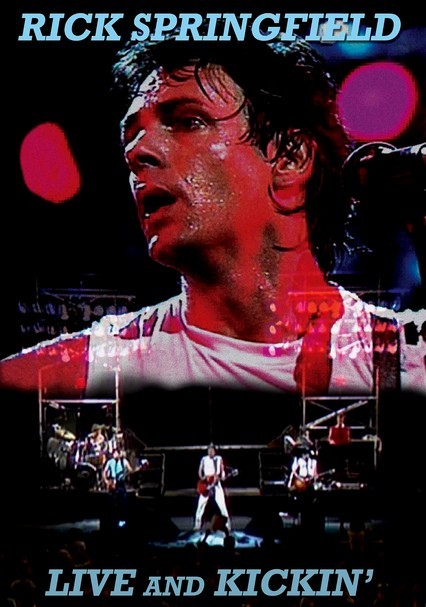 1982 NR 1h 9m DVD
Pop star and heartthrob Rick Springfield -- who hit his peak in the 1980s -- performs an exciting set of music, including "I've Done Everything for You," "The Light of Love," "What Kind of Fool Am I" and "Red Hot and Blue Love." In addition to recording one of the most popular songs of the 80s, his super smash hit "Jessie's Girl," Springfield also played the recurring role of Dr. Noah Drake in the daytime drama "General Hospital."