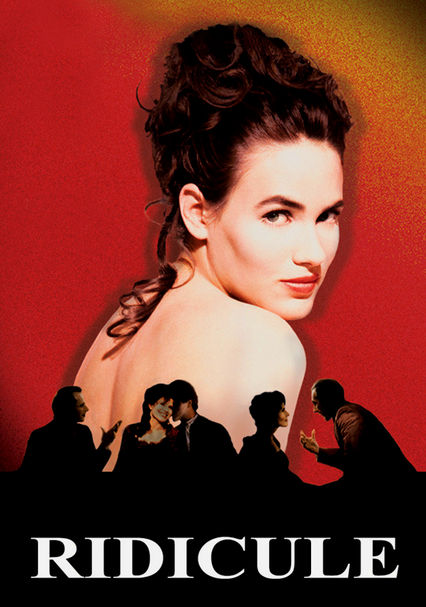 1996 R 1h 43m DVD
Charles Berling stars as a cash-poor nobleman during the reign of Louis XVI. When his village is invaded by mosquitoes, he travels to Versailles to beg for the king's help. But his plans are soon diverted when he's swept into a love triangle. To survive Versailles and solve his problem, he must rely on his wit and smarts. Nominated for a 1996 Academy Award for Best Foreign Film, Ridicule co-stars Fanny Ardant and Judith Godreche.