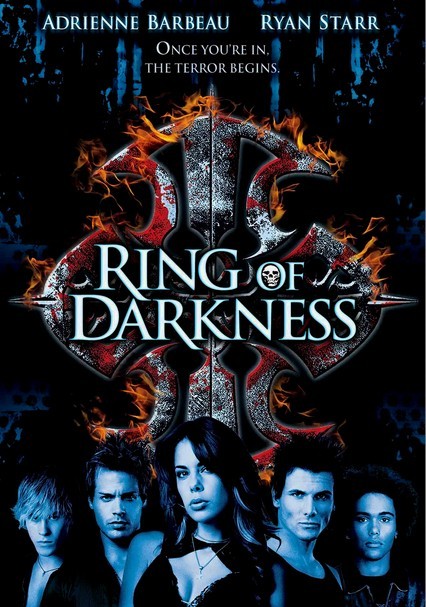 2004 R 1h 25m DVD
The music industry is far more ruthless than most people know. Fledgling rocker Shawn (Stephen Martines) discovers this when he lands what appears to be his dream job: a major league gig as the lead singer of the most popular boy band in the nation. What he doesn't know, however, is that the members of the group aren't what they seem. They appear to have certain talents that have nothing to do with singing and everything to do with wizardry.