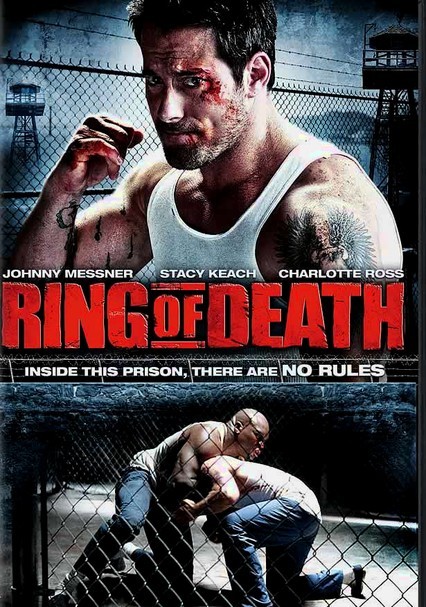 2008 NR 1h 28m DVD
When a rash of violent prisoner deaths breaks out at the infamous Cainesville State Prison, the FBI recruits disgraced ex-cop Burke Wyatt (Johnny Messner) to pose as an inmate and determine the cause of the mysterious killings. Before long, Wyatt discovers that the prison's sadistic warden, Carl Golan (Stacy Keach), has created an underground fight club where prisoners beat each other to death while legions of viewers tune in via satellite.