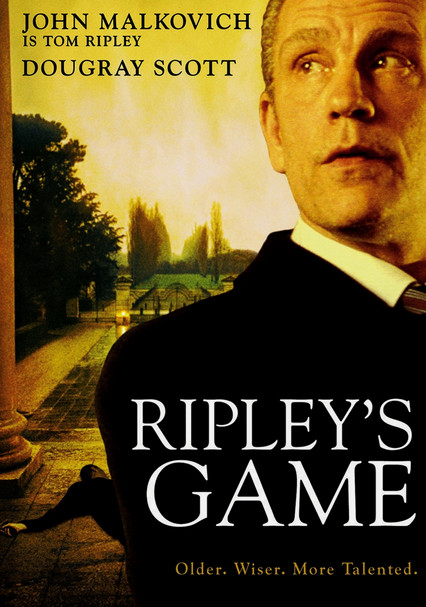 2003 R 1h 50m DVD
John Malkovich stars as cool and conniving Tom Ripley, an American expatriate who lures a mild-mannered picture framer (Dougray Scott) with a terminal illness into a web of theft and murder in this adaptation of the crime novel by Patricia Highsmith. Ripley manipulates the intricate plot until a gang of Russian mobsters arrives and the game spins out of control. The film is one of several that features Highsmith's complicated Ripley character.