Rise and Fall of the Berlin Wall 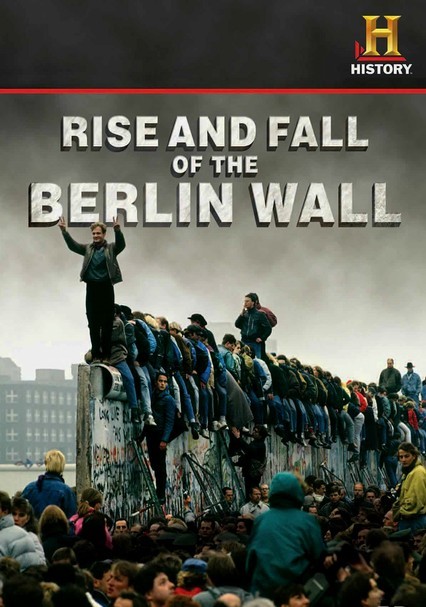 Rise and Fall of the Berlin Wall

2009 TV-PG 1h 34m DVD
This ingenious documentary casts an architectural perspective on the Berlin Wall, employing computer imagery to re-create its development from a rudimentary partition to a Dantean concrete blockade. Erected in 1961, the "Wall of Death" grew to encompass seven concentric rings outfitted with signal wires, trenches and traps. The human involvement -- and cost -- is conveyed via interviews with the wall's designers and those who attempted escape.