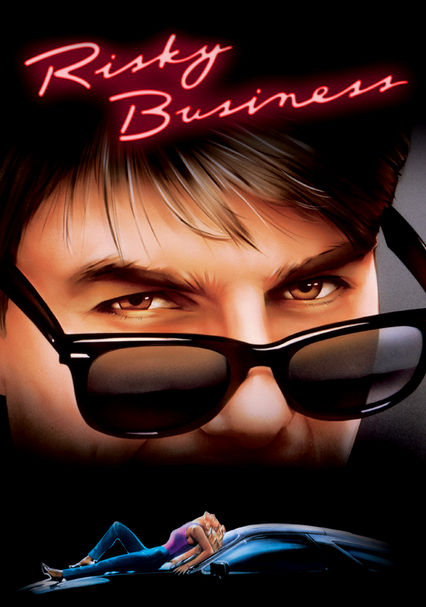 1983 R 1h 36m DVD
With his parents on vacation, high schooler Joel (Tom Cruise) -- abetted by a prostitute named Lana (Rebecca De Mornay) -- turns opportunity into disaster as he transforms the family home into a brothel, sees a Porsche end up in Lake Michigan and watches his Princeton dreams fade. A pair of briefs, a Bob Seeger tune and some heartfelt lip-syncing catapulted Cruise to stardom in this now-classic Golden Globe-nominated teen comedy.