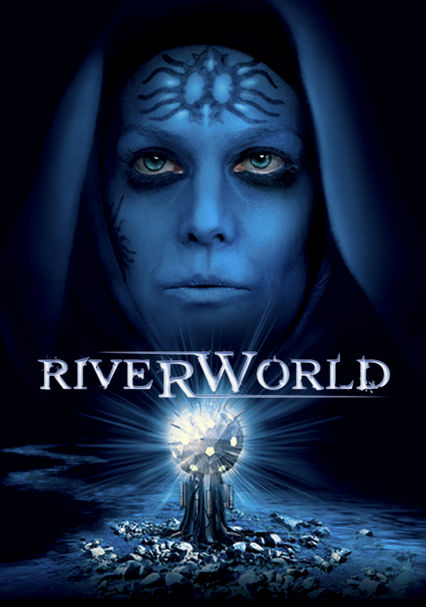 2010 TV-14 1 season
A newly dead war correspondent teams with a 13th-century warrior -- and writer Mark Twain -- to find his recently deceased fiancée in the afterlife. But tracking her down involves a treacherous swim through Riverworld politics.