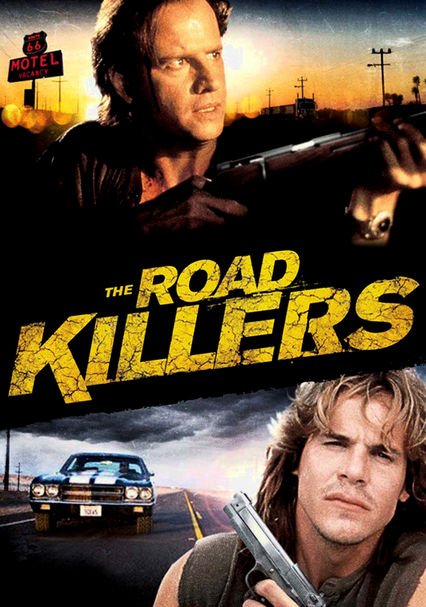 1994 R 1h 30m DVD
While road-tripping through the Arizona desert, the Lerolland family gets a shock when their son Rich (Joseph Gordon-Levitt) is nearly run down by a gang of deranged drivers led by the vicious Cliff (Craig Sheffer). But the terror multiplies when Cliff ups the stakes to a deadly degree. It isn't long before Rich's uncle Jack (Christopher Lambert) becomes the sole hope for the family in this tense road thriller, also starring Josh Brolin.