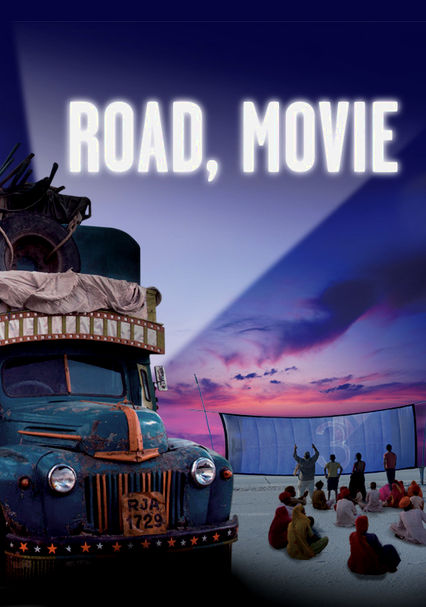 2009 NR 1h 35m DVD
Reluctant to take over his father's flailing hair-oil business, young Vishnu (Abhay Deol) becomes the sole proprietor of a traveling cinema after he hops on a truck containing a library of film reels and a film projector. During his odyssey across the Rajasthan desert, he befriends a young runaway, a gorgeous gypsy and others in this funny and romantic adventure, a hit at the 2009 Cannes Film Festival.