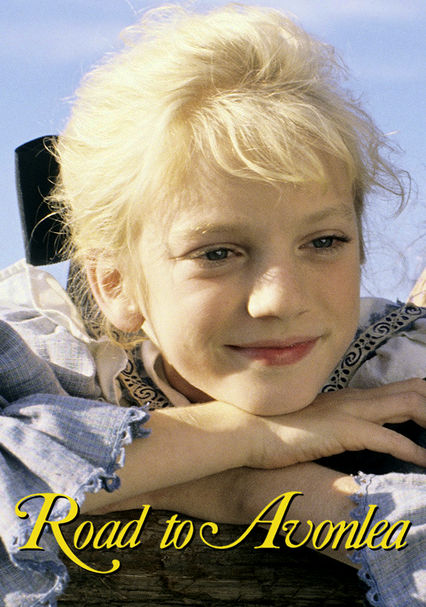 1990 TV-PG 3 seasons
Lucy Maud Montgomery's beloved stories come to life in this enchanting series about young Sara Stanley (Sarah Polley), who struggles to adjust when she's forced to leave her luxurious home in the early 1900s and live with relatives in the small village of Avonlea. Sara finds adventure with her cousins but often argues with her imperious Aunt Hetty (Jackie Burroughs). As she matures, Sara learns about romance, independence and responsibility.

The adventures of Sara Stanley (Sarah Polley) and her relatives, the King family, continue in the quaint town of Avonlea in this third season of the charming TV series, based on the writings of &NFiAnne of Green Gables&NFi_; author Lucy Maud Montgomery. This season finds Sara repeatedly clashing with her domineering Aunt Hetty (Jackie Burroughs). Christopher Lloyd guest stars as a new schoolteacher who inspires the children but leaves parents suspicious.

The tight-knit King family faces more trials, triumphs and tribulations in this family drama series based on the writings of Lucy Maud Montgomery -- including her novels &NFiAnne of Green Gables&NFi_; and &NFiChronicles of Avonlea&NFi_;. Sara (Sarah Polley) has blossomed into an independent young lady, yet she constantly gets into trouble while trying to see her beau. Meanwhile, Hetty's (Jackie Burroughs) 50th birthday celebration is tainted by a sudden illness.

Facing heavy burdens and hardships, the spirited King clan finds life in Avonlea growing a bit weightier in Season 6 of the charming family drama, which has Sara (Sarah Polley) returning from finishing school only to announce her intent to leave again -- for Paris. Meanwhile, after proposing to Felicity (Gema Zamprogna), who's now enrolled in medical school, Gus (Michael Mahonen) promptly disappears in the Caribbean.